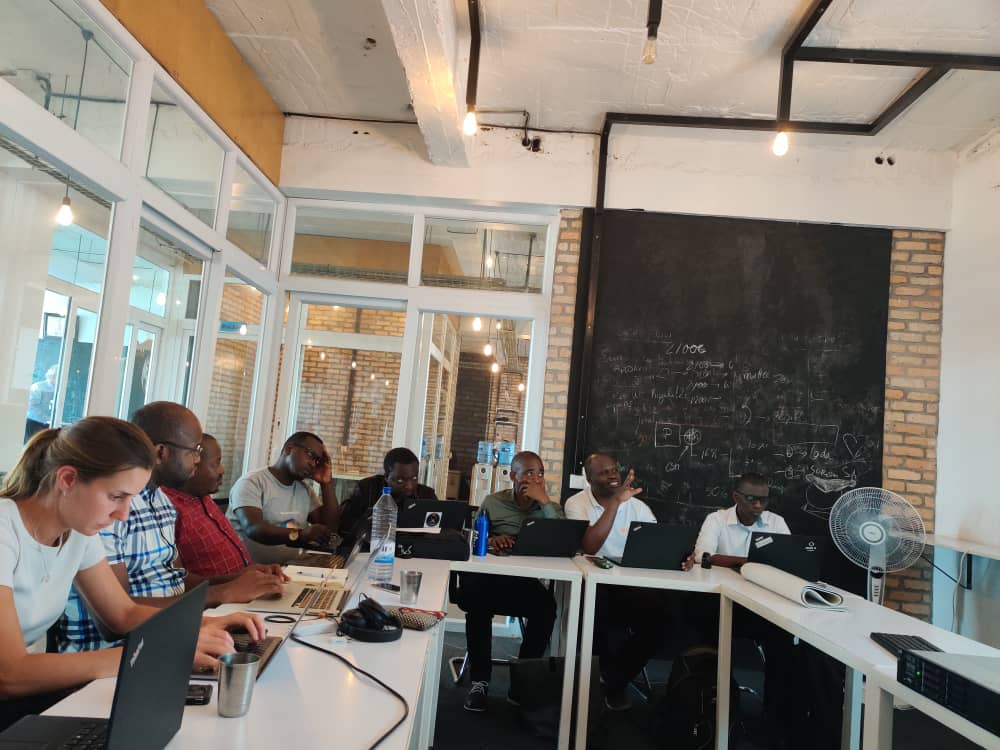 In September 2019 the SAVICS team, a digital social start-up who works in-country to develop and implement health information systems, started their work in Rwanda to create the Rwandan Health Information Exchange Systems (RHIES).

The main issue was that these systems communicated to each other in ways that demanded manual efforts. These systems needed automation and interoperability. The HIV case-based surveillance data needed to be digitized in collaboration with the Rwanda Biomedical Centre (RBC), Health Information System (HIS) team, and the RBC HIV program. Additionally, the data collection and exchange processes needed to be aligned with the country’s OpenHIE-based architecture and utilize an interoperability layer, the client registry, and the Facility Registry.

One of the biggest challenges the SAVICS team faced when tackling these areas was that facilities were using paper based processes to record HIV case-based surveillance cases which were then manually entered into DHIS2 by the data manager. This created an exceptionally heavy workload. There was also a high turnaround time to get the viral load and recent results from the laboratory (LabWare) back to the facility. Another big challenge that Rwanda was facing was health information exchange: systems which contained the data (OpenMRS, National Identification Agency (NIDA), DHIS2) had no way to share it across systems to allow for automation, updates, and reporting.

The SAVICS team learned many lessons on the way to establishing client and facility registries.

Here are the most important items they examined when thinking on future projects:

Real-world scope of projects should be defined ahead of time to establish parameters and expectations for all stakeholders involved.

Clarify the individual OpenHIE components needed for a project alongside the Ministry of Health in the country.

It is better to use Kubernetes or swarm for Docker deployment, even where the deployment may seem simple.

Establish a team working at the HIS department of the country.

Get involved with the OpenHIE community to learn from ongoing and successful implementations.

The second step in the process was to develop the mediators: OpenMRS to DHIS2 – e-tracker, OpenMRS to NIDA, LabWare to OpenMRS – LIS NRL. A module was created to interconnect these systems and modifications were also necessary in some cases so that data could flow seamlessly.

The primary care patient information has now been linked into OpenMRS from the NIDA citizen demographic database.Individual patient data can now be entered into OpenMRS and LabWare results are now automatically sent to the patient’s EMR. Case-based information from the HIV Program CBS national monitoring is pushed automatically to DHIS2 and can be later linked to individual patient charts.