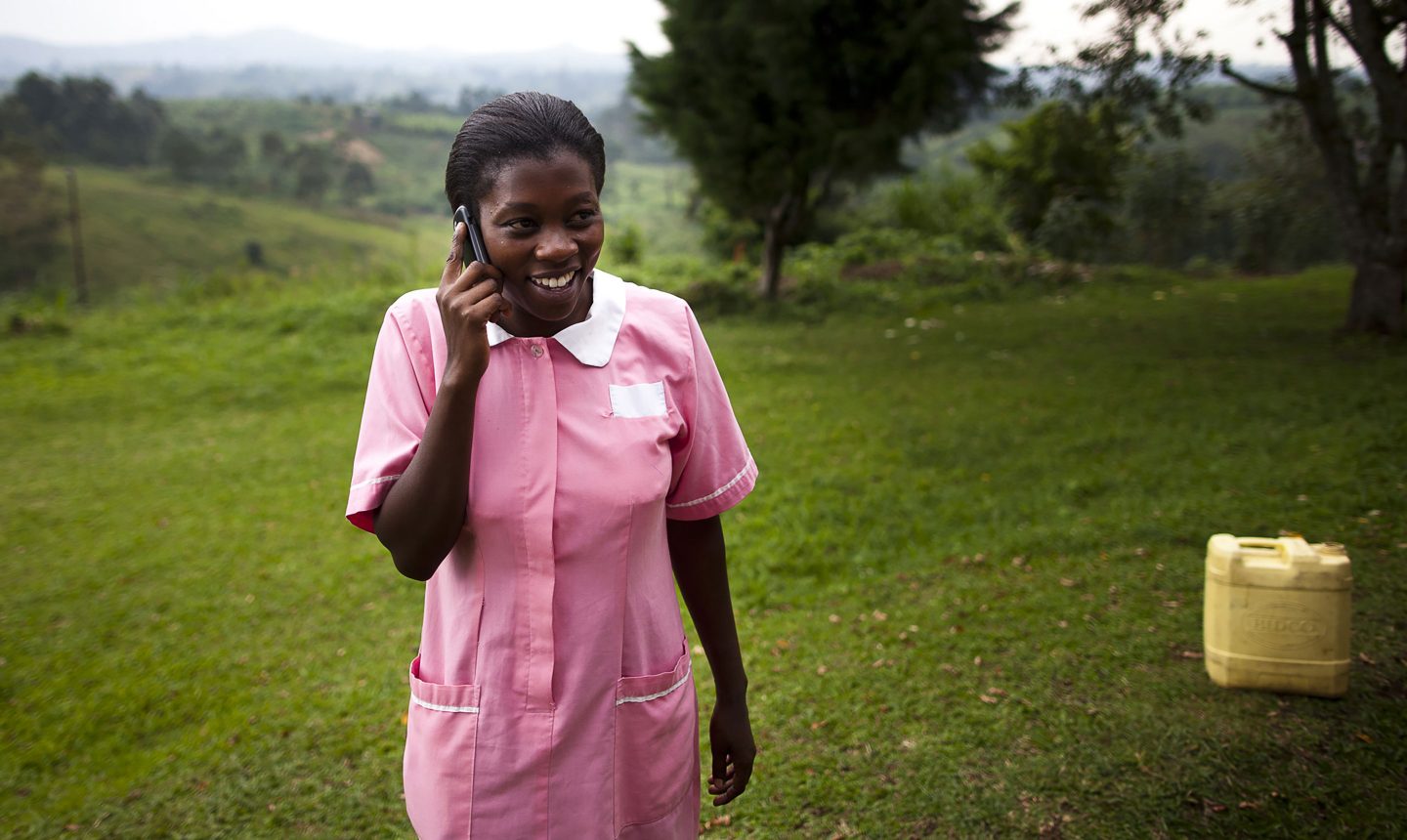 During a health crisis, health workers need the most up-to-date information about how to care for patients and health officials need real-time access to reports of the conditions across the country. During West Africa’s outbreaks of Ebola in 2014 and COVID-19 in 2020, mHero provided just that.

In August 2014, during the largest outbreak of Ebola, there were about 2,000 reported cases in West African countries. Health sectors were overwhelmed, and health officials had no way of reaching health workers in real-time with critical, lifesaving information. This same challenge arose in other countries as they quickly needed to respond to the COVID global pandemic.

Systematized communication is just as necessary outside of a health emergency context. This system has been used outside of health crises for use cases such as announcements, knowledge checks after training, routine data collection, disease surveillance, and refreshers of key messages. 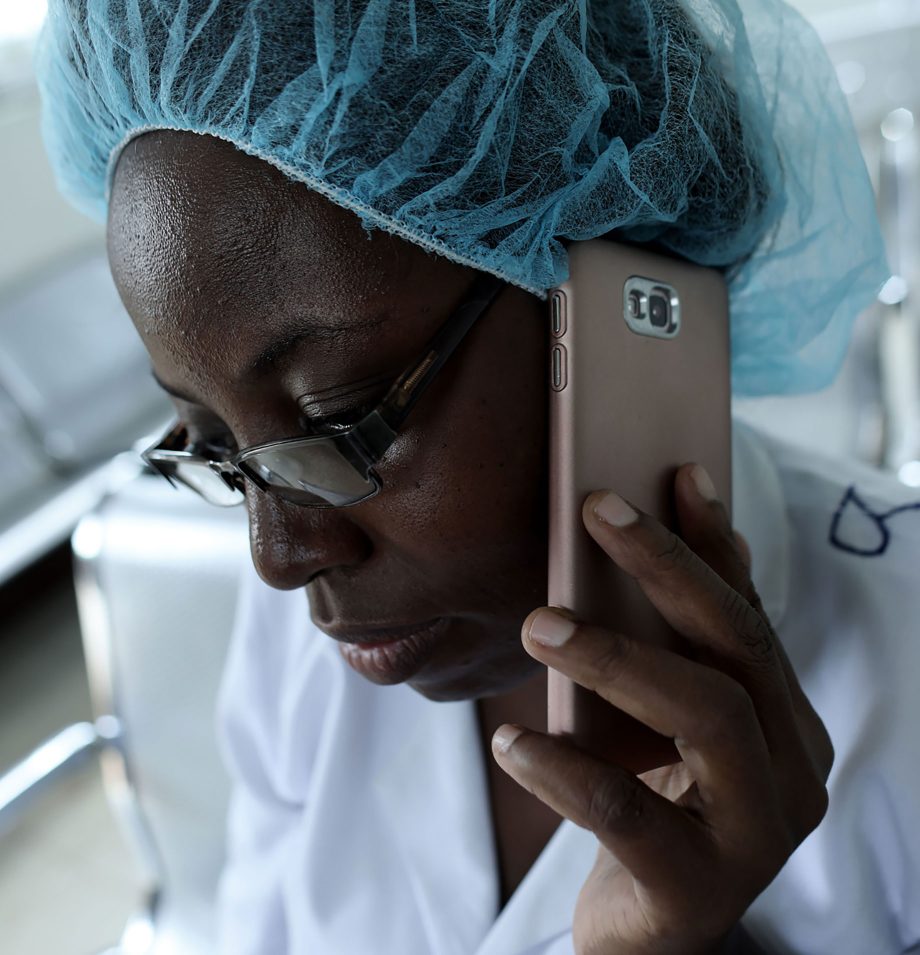 In order to connect multiple systems and data sources, the mHero architecture was initially more complex and this became challenging for Ministries’ systems administrators. The recent updates to mHero have made the architecture simpler and the installation and configuration have been streamlined.

During the 2014 Ebola outbreak, staff from the UNICEF Innovation Lab in Kampala, Uganda hosted a hackathon with their teams, IntraHealth International, Jembi Health Systems, and ThoughtWorks to develop the platform with the goal of creating use components out of the OpenHIE architecture to link several software systems together.

At the hackathon, developers were able to link data from three separate systems (iHRIS, DHIS2, and RapidPro) to prove the concept. Because they used the open data exchange standards from OpenHIE, the model they developed was readily replicable in multiple countries and contexts. mHero was developed from this hackathon and deployed soon after. Liberia was able to utilize mHero at scale to coordinate the national response to Ebola and it was identified in the national plan for rebuilding the health sector post-crisis.

A new version of mHero was developed between November 2019 and February 2020 and has been deployed for COVID-19 response in several countries including Kenya, Uganda, and DRC since March 2020. This version of mHero is based on FHIR standard and is interoperable with other FHIR-based tools and systems. Additionally, the interface is updated, there are many new features, and the team has added many new reports for understanding the massive amount of data that comes from frequent sending and receiving messages at a large scale.